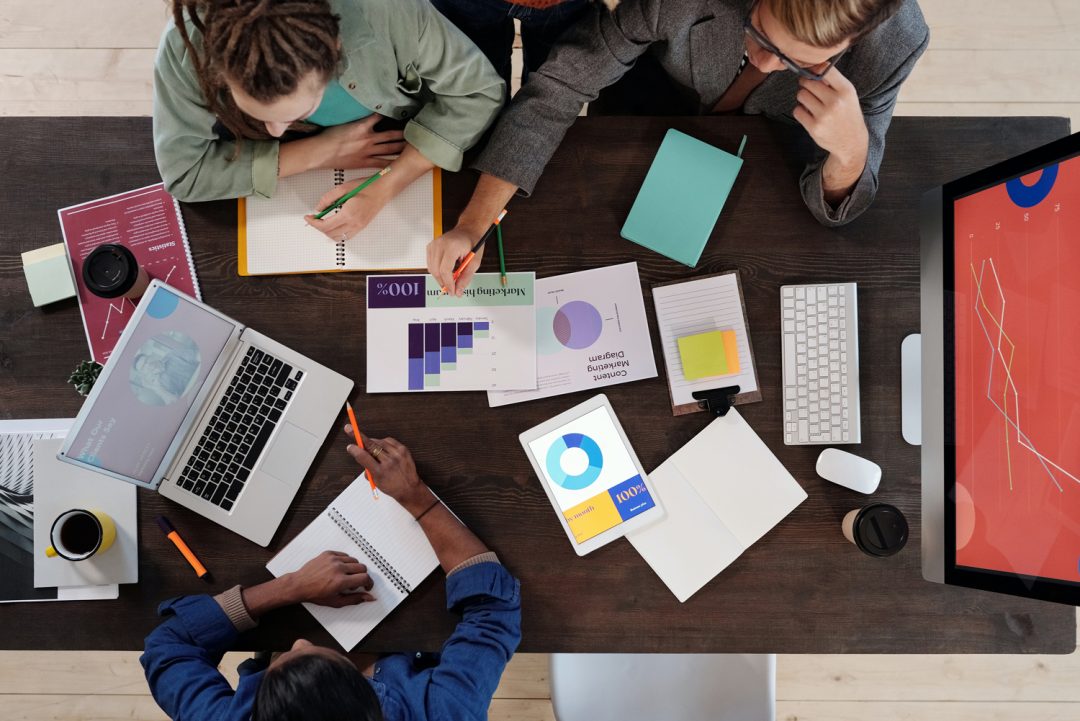 In this article I describe a method of modelling data so that it meets business requirements. Central to this method is modelling not only the required data but also the subset of the real world that concerns the enterprise. This distinction has long been a subject of discussion in the data modelling world: the first edition of (Kent, Data and Reality, 2015) was published in 1978.

Why not model just the required data?

There are good reasons why we shouldn’t model just the required data.

First, there is usually more than one way of representing a real-world subset in data. Decisions as to which data structures to use for a particular real-world subset depend on processing requirements, relative ease of query writing, and the target DBMS or other data platform. While developers need to know which data structures are being used, and may have input to the decision-making process, business stakeholders are usually only interested in what information about the real-world subset they can view and/or update rather than how it is represented internally.

Second, before investing time and effort in a model depicting the data structures to be used, it is important that the modeller(s) have correctly understood the relevant real-world concepts, the relationships between them, and their attributes (including the behaviour of those attributes). This can only be reliably achieved if business stakeholders are given a model to review that they can understand. A logical data model may contain primary keys as well as business identifiers and foreign keys as well as relationships, adding to the amount of metadata to be analysed by a business stakeholder reviewing the model.

For example, let’s model the data that allows the following questions to be answered:

Note that each of these representations allows the questions listed above to be answered.

In the remainder of this article I shall use the data structure depicted in Figure 3, as this allows for the simplest queries with which to answer those questions. Let’s model that data structure with the necessary columns. Figures 4 – 6 depict three alternative models:

Some enterprises mandate that all tables must have a surrogate primary key. In such an enterprise the data model in Figure 4 would need to be modified as in Figure 7.

The data types used in these models are those available in SQL Server. If DB2 were the target DBMS,

If Oracle were the target DBMS,

Current versions of each of these DBMSs are SQL:2003-compliant so we could alternatively use user-defined data types (see Figure 9 later).

Which of these models should business stakeholders review?

Instead of a logical data model, the business should be provided with a business information model (as in Figure 8) which contains

Since SQL:2003-compliant DBMSs support user-defined data types (including array data types), these can be used in a logical data model for implementation in such a DBMS (or in an object-oriented development environment), as shown in Figure 9.

Zachman’s Enterprise Architecture Framework makes a distinction between Conceptual, Logical and Physical perspectives of a design. Although the original targets of these three types of model were business stakeholders, designers and builders respectively, the evolution of system development environments has led to developers being concerned with logical rather than physical structures, while database administrators continue to deal with physical structures. As a result the targets of Conceptual, Logical and Physical Models are now generally taken to be business stakeholders, developers and database administrators respectively.

However the literature includes many models labelled as “conceptual data models” which vary widely in terms of content, being anything from mere lists of entities (without attributes or relationships) to (sometimes incomplete) logical data models, i.e. many have either insufficient information or too much information for effective review by business stakeholders. As a result, the term “conceptual data model” is now useless as a formal term, which is why I prefer the term “business information model” to signify models to be reviewed by business stakeholders.

Data models for business review often include DBMS data types such as ‘integer’. Integer data types can be used for many different business purposes, such as

By contrast, a Business Data Type (or Attribute Class) specifies the semantics of an attribute, for example:

Since it specifies Business Data Types rather than DBMS data types, the business information model in Figure 8 provides more information to business stakeholders than any of the logical data models.

From a business perspective, each attribute is one of the following:

Each of these attribute classes has a number of subclasses, as described in (Witt, 2021).

Developing a logical data model from the business information model

A logical data model can be developed from the business information model by way of the following steps:

Other steps might be required to handle composite attributes, n:n (“many-to-many”) relationships, subtypes, history recording and data rules, but these are outside the scope of this article. Descriptions of these steps can be found in (Witt, 2021).

A given flight segment is operated by a single airline, but the operating airline may have a code sharing agreement with other airlines, who use their own flight numbers. For example, LOT Polish Airlines operates a Warsaw-Frankfurt flight LO381, on which seats can also be sold as Lufthansa flight LH5715, Singapore Airlines flight SQ2381 or United Airlines flight UA6847. The legs of a multi-leg flight generally don’t have the same codeshare flights: for example, seats on Qantas QF1 can be sold as Emirates EK5003 between Sydney and Singapore but not between Singapore and London.

I shall present an overview of this method at the IRM UK Enterprise Data Conference on Tuesday 16 November 2021 at 11:10GMT. Further details and examples can be found in (Witt, 2021).

Read more on IRMConnects and subscribe to the monthly newsletter here.