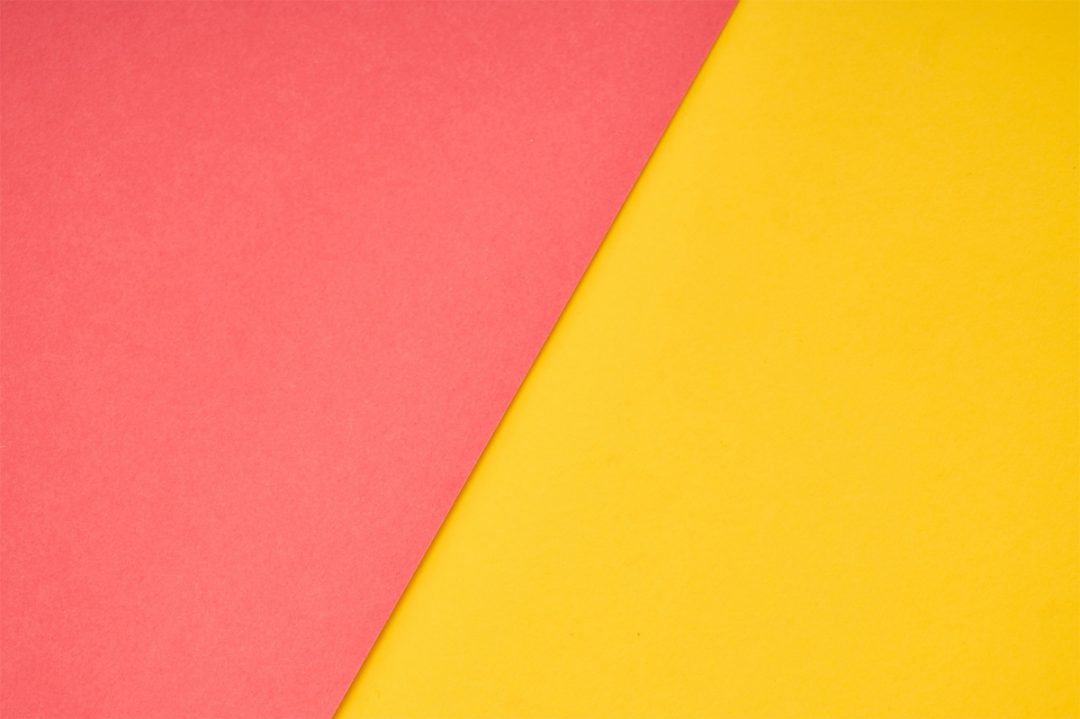 A while back we were helping a large pension organization develop their concept model. The ultimate goal was to integrate and re-platform several core business systems. We had been at it for several weeks, making excellent progress.

For that initiative we used flipcharts to diagram the model and to record the associated definitions of terms. We were working in a large conference room and the walls were plastered over with marked-up sheets. The team was deeply engaged.

Then, without prior notice, the CEO walked silently into the room. He was relatively new to the company, less than a year on the job. Saying not a word he looked over the work, taking his time, gradually moving from wall to wall. Naturally, team conversation faded, then ceased. After what seemed like an eternity, he finally made his way back to the entrance and said just one surprising thing before exiting:

“I wish I had had this when I started working here.”

We often overlook the challenge of bringing new people in new roles up-to-speed on the business knowledge of the company and the vocabulary used to communicate it. It’s true all the way from line workers to the C-Suite. The knowledge is always much more complicated — I prefer to say far richer — than almost anyone perceives. You need a blueprint for it and most companies simply don’t have one.

That omission simply won’t do in the Knowledge Age. And the problem grows worse and worse as workers’ tenure at any given organization, and in any given role, steadily shrinks in time.

How can you catapult new workers to high levels of knowledge productivity in as short a time as possible? A concept model provides the solution. And by the way, it’s also how you keep knowledge from walking out the door when people leave — which sooner or later they unfortunately will!

What impressed the CEO so much about the work? The short answer is that it would have allowed him to engage much more quickly in his new role.

It’s not that he wasn’t already generally familiar with the industry. He was. But generalities are not specifics. It would have informed him painlessly about how this organization talks about their rich business knowledge — what words this organization uses to mean what things. That’s what a structured business vocabulary does — it’s key for engaging in meaningful ways very quickly about hefty matters.

Something else he liked about the work was that it was devoid of anything IT-ish. It wasn’t built by IT, and it didn’t use IT conventions. There was nothing whatsoever hidden behind curtains. No tacit assumptions, no hidden implications for software development. Pure business knowledge. Don’t underestimate how empowering that feels for people on the business side.

Nor was the work arbitrarily siloed along mysterious application or functional lines. In fact, it was not siloed at all. It was big-picture, integrated, and comprehensive — a unified and unifying view. That’s also very empowering for business people. It enables them to think clearly and communicate unambiguously.

A concept model allows direct access to the fundamental building blocks in understanding the way the business works. It digs into the very foundations of the business and pulls forth the most elemental parts. It’s liberating and enabling, unleashing a world of new possibilities.

Ronald G. Ross is Co-Founder and Principal of Business Rule Solutions, LLC (www.BRSolutions.com). BRS provides consulting, training and mentoring in support of policy analysis, business rules, concept modeling, business knowledge engineering, and business architecture. BRS clients have included many 100s of top businesses and government bodies world-wide. Ron is the author of the 2020 groundbreaking book Business Knowledge Blueprints: Enabling Your Data to Speak the Language of the Business, featuring concept models, business vocabularies and disambiguation. It is his 9th professional book. Ron is Chair of the annual Building Business Capability (BBC), official conference of the IIBA®. He is also Executive Editor of BRCommunity.com and its flagship on-line publication, Business Rules Journal. Ron has keynoted dozens of conferences and given seminars to many thousands of people worldwide. Ron co-develops the landmark BRS methodology featuring numerous innovative techniques including the popular RuleSpeak® (free on RuleSpeak.com). These are the latest offerings in a 45-year career that has consistently featured creative, business-driven solutions. Ron is recognized internationally as the ‘father of business rules.’ In 2017 he was co-author with John Zachman and Roger Burlton of the Business Agility Manifesto (www.busagilitymanifesto.org). Mr. Ross holds an M.S. in information science from the Illinois Institute of Technology and a B.A. from Rice University.