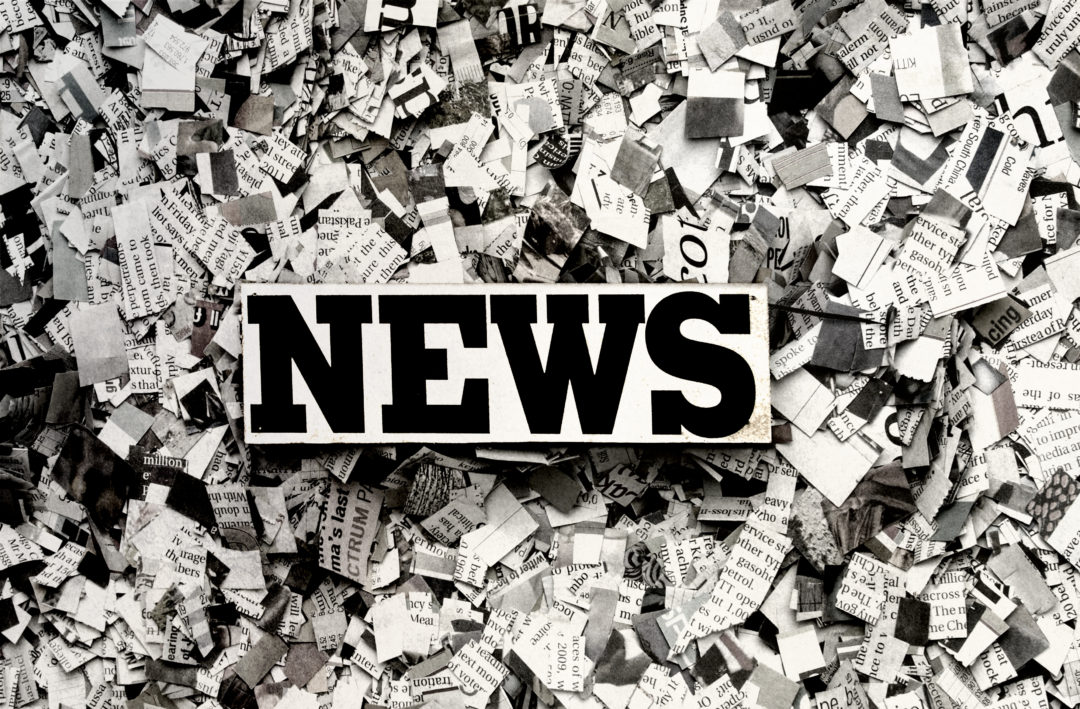 The past year has witnessed a seismic shift in the global political landscape. Just a few short months ago, even the legendary seer Nostradamus would have had problems predicting that Britain would vote to leave the European Union, Donald Trump would become the 45th President of the USA, and populist politicians across Europe would be on the rise.

Many commentators are striving to explain these events and the complex social economic and political forces that have brought them about. One theme that many do agree on is that a significant contribution has been made by the emergence of ‘fake news’. Fake news stories strive to promote one perspective on an issue and attack opposing views, often, it would seem, without feeling the need to provide verifiable facts to justify the position taken. Instead ‘facts’ are invented to support whatever argument is being made. This accusation has been levelled at all sides across the political divide.

This phenomenon appears to be a direct consequence of the increasing reliance of many people on social media, rather than traditional channels, as their primary source of news and information. And it is a concern that so many people seem to be very willing to believe fake news. A study recently published by Stanford University’s Graduate School of Education found that many school and college students displayed a “stunning and dismaying consistency” to evaluate the credibility of information (i). But other studies have shown that many adults are no less discriminating, and prepared to believe stories that have no rational or factual foundation. We don’t necessarily develop an ability to differentiate between fact and fiction as we grow older. For centuries, educated theologians fiercely debated how many angels could fit on the head of a pin.

So, what does all this mean for those of us who work in data and data management? Put simply, fake news is bad news. We spend our working lives promoting the benefits of data driven, fact based decision making. We believe, for example, that Big Data and the insights it can bring will revolutionise our lives, our organisations and ultimately the planet. But fake news and the willingness of so many people to believe it flies in the face of our aspirations to build our brave new world, driven by an increasing appreciation of the value of data, its use in deriving provable facts, and the informed actions that can be taken as a result.

The good news is that data management technologies are already being used to start the fightback, in part a reaction to the criticism of internet and social media companies for their role in spreading fake news. Google, for example, is implementing new software that puts ‘Fact Check’ tags in news results that are returned by its search engine. These attempt to verify the source of any news story and check that other sources can validate it when results are presented to the reader. Facebook is also taking action, with new features designed to help show its users how to detect fake news (ii).

But all of us who work in data management also have a part to play in countering the fake news explosion. If people are susceptible to believing fake news in their political and social lives, they are no less likely to embrace it in their working lives. We have all worked with people who stick steadfastly to their view of the world, relying on ‘gut instinct’ and ‘intuition’ to frame their decision making, and who reject any evidence that might be presented to suggest there could be another, better way of doing things.

It is only by actively selling the value of a data-driven approach to decision making, either at the level of the individual or the organisation, can we counter this, and convince our colleagues and managers that investing in better data and making more use of it is worth doing. After all, in a world of fake news, our organisations are just as likely to be affected by fake news stories as any politician or social cause. Having a good factual handle on our organisation’s performance, its customers and finances is the best way to rebut unfounded criticism and attack. This can only be achieved with accessible, high quality, well governed and systematic analysis and usage of data. To deliver this, data quality, data governance and the other data management disciplines all have an important part to play.

Fake news is the enemy of a data-driven approach. Let’s keep doing what we believe in to help win the war.

Note that the opinions expressed here are the author’s own and do not necessarily reflect those of Global Data Strategy Ltd.

Nigel Turner is Principal Information Management Consultant EMEA at Global Data Strategy.  He specialises in information strategy, data governance, data quality & master data management. During his consultancy career he has worked with over 150 clients, including British Gas, AIMIA/Nectar, HSBC, EDF Energy, Telefonica O2, the Chartered Institute for Personnel and Development (CIPD) and Intel US.  With more than 20 years’ experience in the Information Management industry, Nigel started his career working to improve data quality, data governance & CRM within British Telecommunications (BT), and has since used this experience to help many other organisations do the same.  Whilst at BT he also ran a successful Information Management and CRM practice of 200+ people providing consultancy and solutions to many of BT’s corporate customers.   He is also an elected member of the UK’s Data Management Association (DAMA) management committee.  In 2015 he was given DAMA International’s Community Award for setting up a mentoring scheme for data management professionals in the UK.  In 2007 fellow data professionals voted him runner up in Data Strategy magazine’s UK Data Professional of the Year awards.  Nigel is a well-known thought leader in data management and has published several white papers & articles and is a regular invited speaker at Information Management & CRM events.