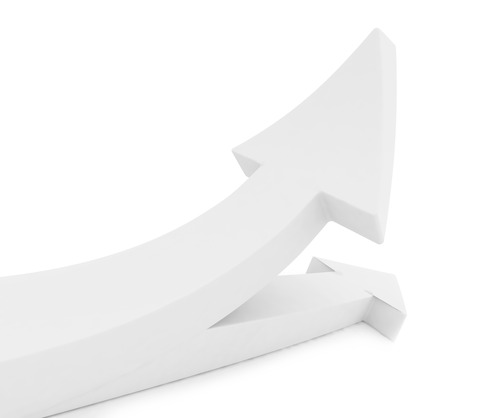 A recent report by Forrester, revealed that more than half of companies with 10% year on year revenue growth have appointed Chief Data Officers (CDOs). Although overall only 45% of companies have a CDO, some 16% of companies plan to add the role in the next 12 months[1]. There has also been a rise in Chief Digital Officers and Chief Security Officers, along with the more traditional Chief Information Officer, which is leading to an increasingly multi-managed approach to IT. With these multiple roles we are seeing what appears to be a cleaving apart of the Information and the Technology within organisations.

Simon Mikellides, [email protected]: Simon is Business Manager at Advanced, and a firm believer in building relationships through consultation and collaboration. He specialises in helping organisations transform existing systems  and applications, making them relevant in today’s business environment

Whilst the split between I and T is probably long overdue in many organisations it must be questioned whether splitting it by appointing separate guardians for each function, plus a CSO, is the most effective approach. The rise in CDOs seems to be suggesting that the ‘data’ within an organisation has a life of its own and doesn’t belong anywhere, this it needs a new and separate guardian. Perhaps this is a semantic argument, but is data not the raw material from which information is created which also suggests that the CDO is only responsible for the gathering function rather than the analysis and interpretation function?

For a while a few years ago, many organisations had both a CIO and a CTO, with each focused on  using technology to derive meaningful information and the development of technology to produce the information required. The CTO role now appears to have declined and many CIOs are technical people who focus their efforts on managing and operating the technology within organisations. So is the emergence of the CDO a response to this shift in the CIO role back to a more technology-focussed approach? And how does the CDO fit in with the other emerging role, the Chief Digital Officer (confusingly, also the CDO)?

The question that needs to be addressed here is are all of these roles necessary or are they being created by the technology industry in an attempt to re-brand itself in different ways? Technology is undeniably a core function within most organisations and its value and footprint will only increase. But, more often than not, it is also a function that exists to serve the primary purpose of the organisation. Unless it is a purely technology-based organisation, then the technology is a service. The purpose, strategy, value, and capability should, on the whole, be defined by the business.

So if technology is a service to the primary function of an organisation should it have multiple C-Level owners? Does it not make more sense to have a single person, for simplicity we will call that person the CIO, who is capable of both understanding the imperatives of the business and the technological possibilities and translating between them. In an ideal world, this CIO will also maintain a watching brief on technology advances and make the connection between these and their own business.

The primary purpose of IT is the efficient delivery of useful information. The technology is simply the mechanism that enables this. If the CIO maintains this focus and has the trust of the management of the business, are any of these variant roles necessary? Rather than inventing yet another C-Level role associated to technology, perhaps organisations should go back to basics with their CIO and ensure that the conversations between the Board and the CIO are all about the business with the CIO having KPIs based on enabling the delivery of its core targets.