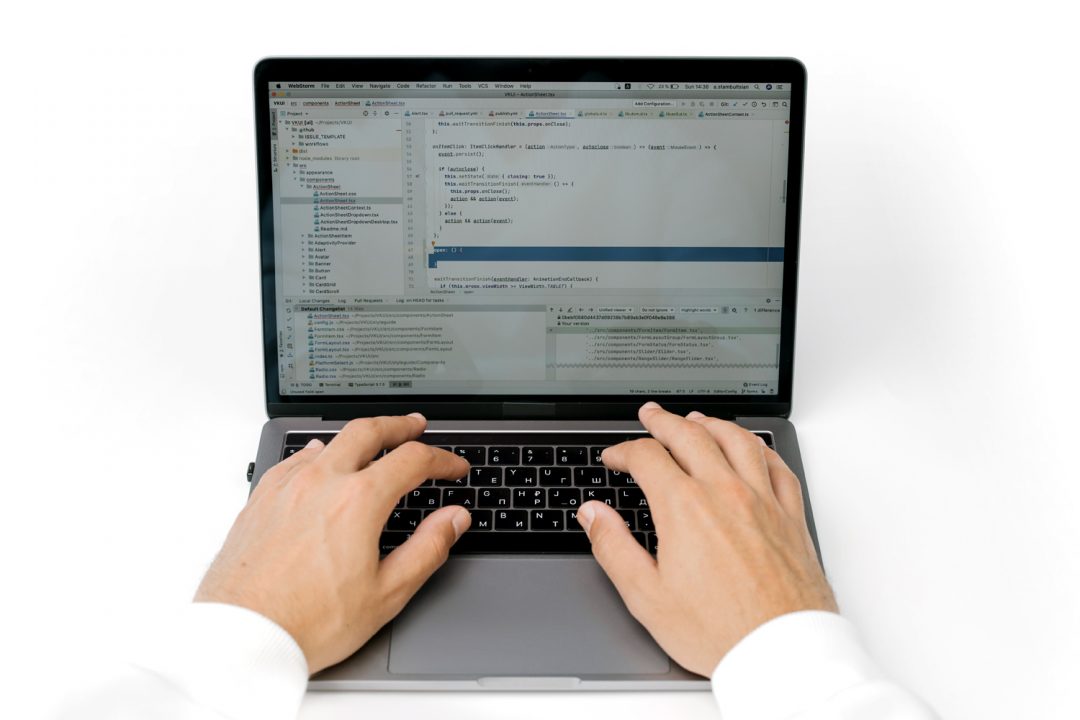 End User Computing (EUC) is, in my experience, usually regarded as a sordid and unsavory activity that respectable members of the enterprise should not indulge in, and which in an ideal state would be completely abolished.  It is tolerated, but not approved of, because the enterprise needs it to continue to function.

Malcolm Chisholm, President, Data Millennium
Watch this webinar on The Data-Driven Future featuring Malcolm Chisholm and Salah Kamel as they speak about the current state of the data management industry, and where it is headed in this uncertain future.

Perhaps a good analogy is banking in Middle Age Europe, where usuary was regarded as sinful and disgusting, but nobody could quite get along without some form of moneylending.  Or perhaps it is like smoking (tobacco that is), which is generally frowned upon, but cannot ultimately be prohibited as that would interfere with personal liberties.

EUC’s can be both personal and departmental

So that is what EUC’s are – but who is frowning upon them?

The answer seems to be IT, which is understandable, and also Data Governance, which is regrettable.  Risk and compliance certainly worry about EUCs, which is to be expected.  Let’s focus on Data Governance for the moment.

Data Governance has always tended to have a strong alignment to corporate systems.  Many Data Governance units were born in IT.  Although they have since migrated to the business, Data Governance units retain something of that legacy.  Corporate systems are just easier to deal with, especially with the metadata tools available today.  For instance, it is not difficult to reverse engineer the structure of a database, or trace data lineage through ETL or IT maintained SQL scripts.  By contrast, there are no inventories of EUC’s, and their technical objects (like Excel) are not centralized and curated in the same way that corporate databases and ETL servers are.  Given this, the attitude easily arises that if only EUC’s were like corporate systems, the job of Data Governance would be so much easier.  And since EUCs are not, and nobody has a clear picture of the universe of them in an enterprise, EUCs are usually ignored in favor of corporate systems.

Data Governance is not aligned to EUC’s

This gives rise to a strange paradox in current Data Governance thinking.  It is maintained that data is a valuable corporate resource, and that everyone in the enterprise should be empowered to work with data – but please don’t create any more EUC’s.

To be fair, alternatives are offered.  Generally, these require everyone in the business to submit to some corporate technical framework that businesspeople could not possibly learn since they have no spare time after fulfilling their primary duties.  Also, one-size-fits-all solutions likely will not cover the wide spectrum of use cases inherent in EUC’s.  Yet the prospect of empowering more business users to use more data, thereby unleashing a tsunami of EUC’s is real.  What should Data Governance do?  The first step would seem to acknowledge just how pervasive EUC’s are and how important they are – and how necessary they are.  A new approach to EUC’s is needed that will take Data Governance out of its comfort zone with corporate applications.  There is a need to support, and govern, EUC’s but that is not by abolishing them or somehow reducing them to corporate applications.

“Business Data Processes” is a better name than “EUC’s”

One suggestion to begin with is to abandon the term “End User Computing”, which is almost a term of abuse.  “Business Data Processes” or “Business Data Management” are better alternatives.  They convey a feeling of empowerment of the business, of something out in the open rather than in the shadows, and something that is solid and reasonable.  A vast amount of effort lies in front of Data Governance if it seriously wants to engage with the business – but changing the name would be a good start.

Malcolm Chisholm has over 25 years experience in data management, and has worked in a variety of sectors, including finance, insurance, manufacturing, government, defense and intelligence, pharmaceuticals, and retail. He is a consultant specialising in data governance, master/reference data management, metadata engineering, business rules management/execution, data architecture and design, and the organisation of Enterprise Information Management. Malcolm is a well-known presenter at conferences in the US and Europe, writes columns in trade journals, and has authored the books: Managing Reference Data in Enterprise Databases; How to Build a Business Rules Engine; and Definitions in Information Management. In 2011, Malcolm was presented with the prestigious DAMA International Professional Achievement Award for contributions to Master Data Management. He holds an M.A. from the University of Oxford and a Ph.D. from the University of Bristol, and can be contacted at mchisholm@datamillennium.com. Malcolm can be followed on Twitter via @MDChisholm