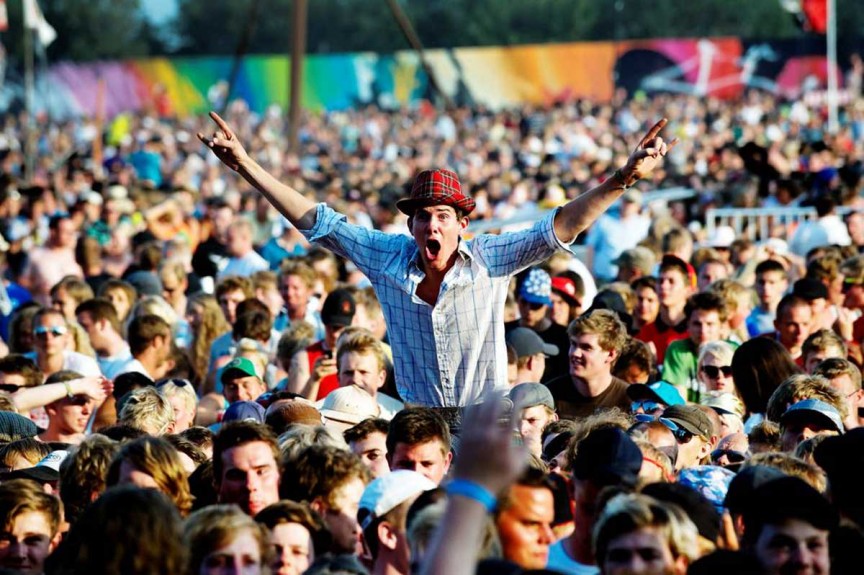 If your organisation were a child, what would they like? Go ahead, take a few minutes to write down your thoughts.

What did you write?

Maybe you said it’s like a toddler in the Terrible Twos – you’re trying to teach him how to behave, how to be polite to Aunt Millie and how to use a knife and fork, yet organisational life seems to be one long battleground over whether peas belong on the plate or on the floor.

Perhaps your organisation is curious – she has her hand in every open cupboard, toys are disassembled to “see how they work” then dropped where they fall, and every other word she says is “Why?”

Or do you did you describe the child who quietly goes to school, does his homework on time, goes to football practice and doesn’t complain about having to eat vegetables before dessert?

You probably have all of these aspects somewhere in your organisation – the colleagues who resist change, those who are full of ideas of how to make things better, and the ones who just get on with delivering against the bottom line. How do you harness the best of all three? How do you take the vitality of the curious for tomorrow’s success, temper it with the pragmatism of surviving today so there is a tomorrow, and have the strength of will to define what business you’re in – and what you’re not?

Organisations must learn, just like children, about their operating environment, what constitutes success, and how to achieve that: more often than you might think, “success” can involve overturning received wisdom and finding new ways to meet customer needs. Organisations are made up of people, and frequently we hire the young and those with an eye for improvement, yet our organisations are not willing to learn; or more accurately, to fail. Failing is an integral part of learning but while visible failure costs time and money, the invisible failure of doing nothing costs more in the long run. Do you expect a child to successfully spear peas on a fork the first time he tries? Do you expect failure as he experiments with different grips and techniques? Do you wade in and feed him so he never learns himself? Do you applaud him for using a spoon instead if it gets the peas to his mouth, because it’s met his need to eat in a novel way?

How do you treat new ideas within your business?

What about the child with dismantled toys on the floor? Do you see a mess, or do you see – like Edison – 10,000 things that didn’t work? Maybe that snow-plough front sticking out from under the sofa would make a brilliant pea-shoveller. Can you put the two children together? Better yet, can you create an environment where they’ll make the connection for themselves?

Finally, consider the child happily playing with Meccano and getting better and better at building from instructions. How can you involve him? He’s probably just the person who knows how to build a handle for that snow-plough to make it a usable piece of cutlery!

So that’s all very well in a hypothetical playgroup, but what about in the real world? From my earliest working days in admin support to my current position as a senior leader, the key determinant of learning and change has been organisational culture. When those with formal authority – from line managers to Directors – support novel approaches and solutions, ideas will flow. In any organisation, dedicated staff with a good idea will seek out someone with the power to support it, but wouldn’t life be better for everyone if they didn’t have to go looking?

The most – indeed, only – successful example of becoming a learning organisation I have seen began at the grassroots. A government department with a mature workforce spent several years recruiting bright young graduates. Faced with an aging intranet with heavily restricted publishing rights, yet a frequently-stated value from senior management of “share knowledge by default”, someone in a technical area installed an empty Wiki on the server under his desk. There was a kerfuffle. There were cries of “That’s not how we do things! Look, we have an intranet with pages for each team. Why can’t you just use those?” There were complaints from the in-house library about how it would be impossible to categorise information if just anybody could create a page and link it up however they saw fit.

And yet the Wiki grew. A few pages on teams here, a couple of categories for frequently used jargon there. Some formal, business-sanctioned projects started using it to share their minutes and design decisions. The Wiki wouldn’t die. Information Security got involved, and some policies were agreed about what could and couldn’t be added. And, quietly, a senior manager backed the Wiki. When the heat got too much, he stepped in, explained why he was supporting it, and stepped away again. More teams added pages. People started adding personal pages and career histories, and past experience, and volunteering themselves as experts in certain systems, fields and topic areas. More projects used it. The complaints died down.

The senior manager – quietly – sponsored a team, open to anyone who was interested, to meet for coffee to discuss other ideas that would be useful. An Instant Messenger service was born, used initially by the open team. There was a kerfuffle. There were cries about “That’s not how we do things!” Projects used the IM service to exchange information between meetings. The Wiki was formally adopted, and moved to a live environment server. There were policies set up around IM chat rooms and acceptable use. People connected with each other. I made more useful connections in months of seeing who had edited the same Wiki pages and who was in the same chatrooms than I had from years of working in a landmark open-plan office. This is the age of the knowledge worker, not the geographical office mate.

Other managers, at all levels, added their support to staff improving the working environment. Someone else wrote a system which figured out who was sitting at which hotdesk and showed you on a map, in a single sweep replacing years of failed and unused magnetic nameplates in two different locations on each floor. Many potential objections to this system were headed off at the pass by those who had been involved in earlier successes. There was a smaller kerfuffle this time, because “the organisation” had learned that these ideas were worthy of a trial and it too was eventually supported formally.

There were other ideas that started, flared briefly, and failed, such as a collaborative document editor that simply didn’t have a “market” at the time it appeared. But the culture had become one of accepting ideas and keeping what worked.

All this successful productive change happened in a department of over 5000 people because one senior manager said “Yes, that looks like a good idea and I will support you”. That led to a small success. Other ideas followed, with other successes. Other managers added their support, and the organisation collaborated, and learned.

Will you be that person? 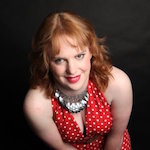