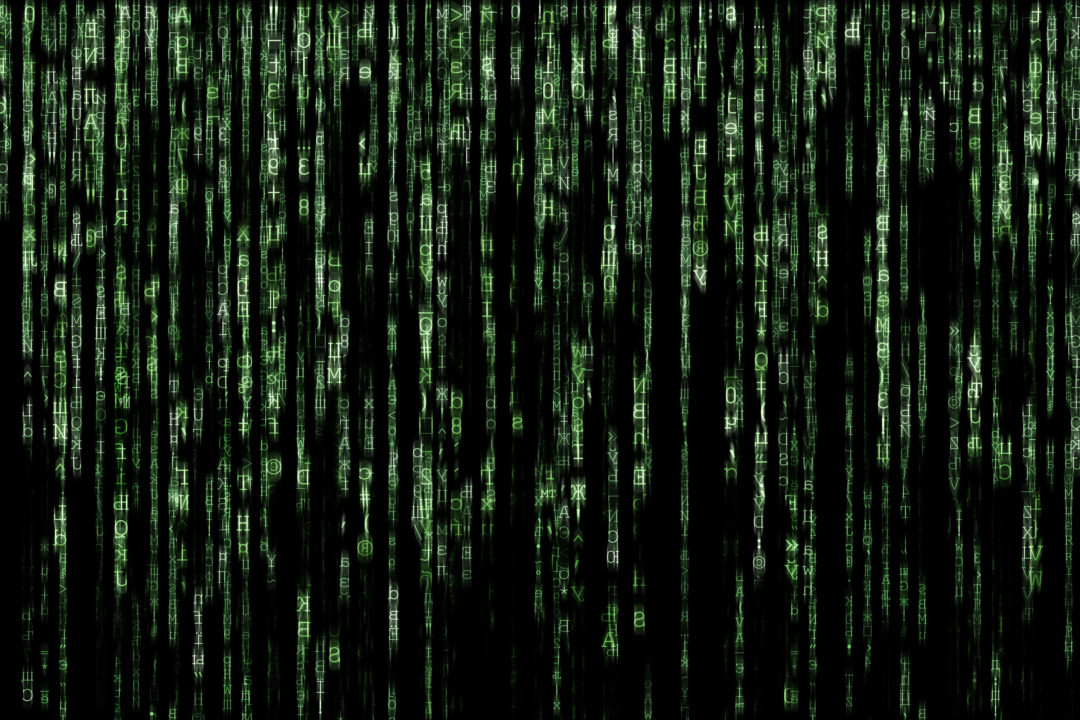 As the “godfather of the MDM market”, and a regular sanguine commentator on the market’s solutions, my analyst career has often had to “call out” the hypsters on numerous occasions. As my IT industry friends tell me, “Zornes does not fear blowback from the vendors… he calls out “hype” as he knows it when he sees it”. The humorous among the audiences at my MDM & Data Governance Summits (12 years and still growing) know how true it is when I say “Vendors, please check your weapons at the door” when they attend my “Field Report” sessions that review the pros and cons of the Top 20 solutions in MDM (RDM, Data Governance, etc.).

Aaron will be chairing the MDM Summit Europe 2017, 15-18 May 2017, London where he will be presenting a workshop, 2 keynotes and a number of conference sessions.

With that perspective in mind, here are five trends that will provide good clean entertainment during 2017-18:

Our analyst friends at Gartner have now (after 10+ years) bought into the marketing mantra of “multi-domain MDM” (ability to support “party” and “thing” via the same MDM product family). Meaning there is now yet another Magic Quadrant that purports to rank MDM platforms on the basis of their “multi-domain” capabilities (!).

Moreover, in one of Gartner’s recent reports they state “The percentage of these thousands of interactions that expressed some level of requirement for multiple master data domains quadrupled from 3.0% to 14.0% overall” … That data point does *not* compel one to believe that multi-domain MDM is required by anything near a majority of the market. To the contrary, enterprises continue to acquire MDM on the basis of solving specific business problems tactically and (often) end up with more than one brand even of MDM solution to solve multiple business initiatives

So settle down, MDM evaluators and stop relying upon overly simplistic eye candy graphs to justify your short lists (!). Multi-domain MDM is marketing dogma, not practice!

Despite all the massive marketing with vendors attempting to brainwash the masses that they have integrated/proactive connectivity between (MDM hub “A”) and (Data Governance tool “B”), the facts remain that MuleSoft + coding does *not* constitute “out of the box integration”. “Death by a thousand whitepapers/webcasts” cannot alone compel us to believe that such integration exists, despite all the noise.

Yes, the MDM vendors are much more serious than ever about acquiring (or developing) proactive Data Governance capabilities, yet the roadmap for integration extends pretty far out into the future for such vital capabilities.

Clearly, given the importance of MDM’s contribution to business value, acceleration, velocity and necessity for digital transformation (among many of its justifications), MDM remains co-dependent upon Data Governance processes. And organisations are numb to the fact that they still must custom code SharePoint or other capabilities to deliver the “final (integration) mile” between MDM and Data Governance … via consultancy engagements typically.

3. Graph database is CONCEPTUALLY THREATENING MDM due to its ability to simplify complexity

But in practice, the majority of graph-specific implementations are either (a) unable to transact for high volume scalability in operational mode or (b) are primarily being used as adjuncts to operational mode/transactional MDM hubs to cross-walk/analyze across domains.

And additionally, graph technology also provides ease of metadata management, not just MDM, with canonical models for data integration. However, there is a dearth of data models for graph (unlike IBM, Informatica, Oracle and SAP MDM solutions). If you are the do-it-yourself types, then you can build a sophisticated analytics capability to layer on top of existing data sources – including legacy or current MDM hubs. To further support this notion, check out what IBM, Informatica and Oracle have publicly announced about their Graph capabilities for MDM – not a replacement technology but an adjunct to existing MDM capabilities.

Rather Microsoft remains “late to the event” in terms of functionality and “still can’t dance” when it comes to operational scalability.

Look to Microsoft however to leverage Azure in native ways that bring economic viability to new MDM use cases and architectures.

However, be prepared to custom code your way through the lack of key MDM capabilities by Microsoft.

Cloud momentum for MDM hosting is increasing albeit from the business side, not the IT side. Just as business users increasingly gave up on IT to deliver modest CRM in a timely, cost effective fashion (remember all the Siebel CRM debacles), so too are marketing and sales teams especially looking to improve the quality of their customer data… and pay for it as a “service” rather than as a complex, long-time-to-value capital expenditure that IT manages.

To that end, the consultancies (large and small) have found “Cloud” (MDM as a hosted service, data quality as a service) now to be a key door opener and enable them to sell recurring revenue programs (to replace the large-scale IT-based projects they have been addicted to revenue-wise).

This is causing the large-scale consultancies to also revamp their revenue/pricing models in a sea change manner much like other IT solutions providers (software, data centers/networking hardware, etc.).

In short, 2017-18 will continue to provide MDM market watchers with lots of entertainment.

Aaron Zornes is the founder and chief research officer of the MDM Institute (formerly the CDI-MDM Institute). Mr. Zornes is a noted speaker and author on Global 2000 enterprise IT issues and is the most quoted industry analyst on the topics of master data management (MDM), customer data integration (CDI), and data governance. Mr. Zornes is also the editor and lead contributor to DM Review’s CDI and MDM Newsletters as well as the monthly columnist for both CDI and MDM. Prior to founding the MDM Institute, he was founder and executive VP of META Group’s largest research advisory practice for 15 years. Mr. Zornes also held line and strategic management roles in leading vendor and user organizations, including executive and managerial positions at Ingres Corp., Wang, Software AG of North America, and Cincom Systems. Mr. Zornes received his M.S. in Management Information Systems from the University of Arizona.