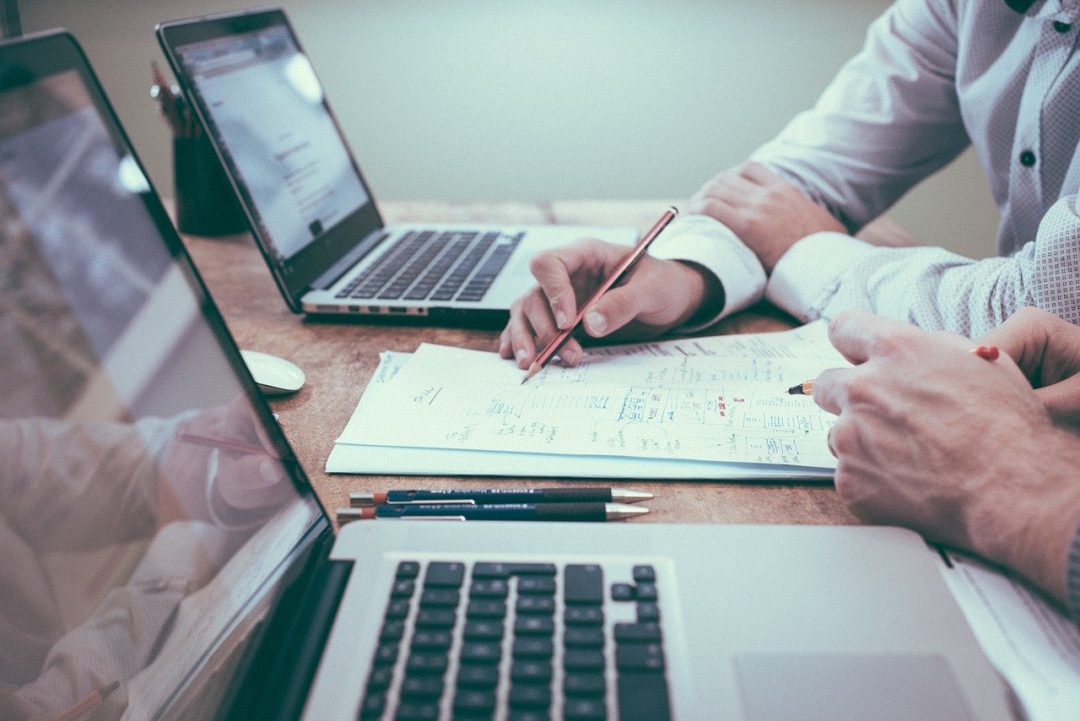 I am a big advocate of storytelling as a way of getting your message across and whilst this is a method usually associated with speeches and presentations I believe it is something that could be used for many types of interactions during a change project and I will return to this later in this article. But before we go any further, let’s look at the most well- known storytelling model…..

David Beckham, Principal Consultant, ChuDo Consulting.
This summer, David will be presenting two courses via live streaming on the subject, ‘Improving Your Presentation Skills‘ 7-8 July 2020 and ‘Developing Breakthrough Communication Skills‘ 14 July 2020
David will also be speaking at the Business Analysis Conference Europe 21-23 September 2020, London on the subject ‘The Mythic BA‘; the conference will be available via live streaming and face to face.
David is a member of the BA Conference Europe 2020 Advisory Board.
View a recent webinar by David Beckham on ‘Developing Your Communication and Presentation Skills‘

Devised by the comparative mythologist Joseph Campbell after a career studying and comparing religious stories, myths, folklore and legends from around the world, the Heroes Journey allows the experience of personal change to be ordered and understood by the person going through it, describing it as a story or journey out of a current state of being into a different or higher state, then returning with the knowledge gained to their normal state of being where they can use this new found wisdom to enhance their lives and those around them. In other words, going on an adventure into the extraordinary and returning to the ordinary with a new skill or gift. The whole cycle is usually depicted in the following way.

Whilst the term ‘hero’ is masculine the hero is essentially gender free and is considered to be the individual experiencing the journey. Also worth noting as regards the terminology are the references to ‘supernatural/paranormal’ states. In most cases this is referring to situations that are beyond the subject’s frame of reference and could just as easily be referring to a new job as to a parallel world. In the same way, where supernatural aid is referred to this means someone who is not ‘of’ the hero’s normal experience and could refer to a coach/mentor as much as a wizard, ranger or hobbit!

The general flow of the journey is that the Hero receives a call or summons to a new adventure on completion of which they will receive a ‘gift’ that will improve their situation. Let’s see how this would work in a professional business setting and compare it to the plot arc of my favourite heroes journey ‘Star Wars IV – A New Hope’.

It might seem a bit strange to compare an IT Project delivery to a crusade against Galactic Evil* but I believe it can assist you in many ways:

It’s worth noting that this framework doesn’t have to be applied to the end to end project delivery, it can just as easily tell the story of a meeting or a series of meetings. You could use it in a meeting or workshop to identify the objectives, the potential blockers to those objectives and also encourage others to work through them as a team.

So if this appeals to you it might be worth adding a little story telling into your day job! Are we sitting comfortably…..?

*if it doesn’t, it might be time to consider changing jobs/employment

David Beckham has spent his career working in Financial Services, initially at Norwich Union then subsequently with Aviva. His career began in policy administration then moved into IT and he has been a Business Analyst in different guises since 1995. A founding member of the Business Analysis Practice he later had two terms as the Practice Lead. He worked on numerous large change programmes and was heavily involved in building the capability of Business Analysis within the organisation over the last decade. He has regularly presented at the European BA Conference and has had several articles published on Business Analysis topics. Despite being diagnosed with Parkinson’s Disease in 2010 at the age of 43 David continues to be a passionate advocate of the profession and the benefits it gives to organisations everywhere. Since 2015 David has regularly spoken on the positive power of change both on a professional and personal basis. David left Aviva in 2019 after 33 years to start his own consultancy.