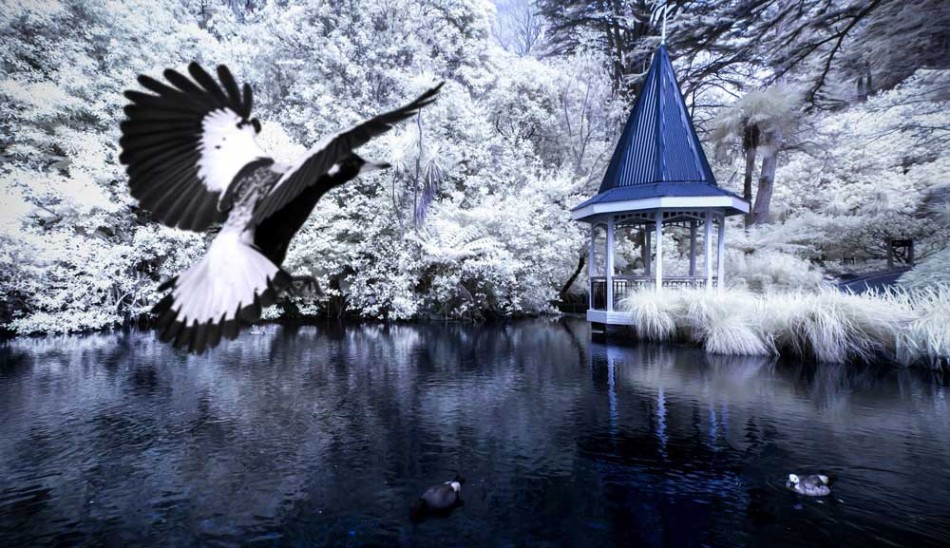 In my previous article for IRM Connects  I detailed my opinions on what the future may hold for the Business Analyst profession and this issue continues to occupy my idle moments, not that I have many of them as part of an Agile Feature Team (There lies another story…).

I am beginning to believe that major sea changes are required within the profession if we are to continue to grow, add value and hence remain marketable and desirable members of our industry.

In order to illustrate my argument I’m going to tread boldly down the path of controversy and begin by pointing out some ever enlarging elephants in the room, which, to mix mammalian metaphors are potentially becoming albatrosses around our collective necks.

Yes, it’s true; despite being a staunch (some would say rabid) advocate of the BA role title I am beginning to think it doesn’t do us justice any more. No-one is more surprised at this than me I assure you, but I really feel that the title ‘Business Analyst’ is just a bit….. <meh>.

Have you ever had to explain what you do to someone? And as a result have you noticed how the role title no longer helps? When was the last time you really analysed a business? If you’re lucky you get to do all that fun stuff on a regular basis but if you’re like me, you may now find yourself shepherding user stories and sprint backlogs, or discussing pre-ordained epics with a Product Owner.

True, some of us work in an environment where we can do some business modelling, or organisational analysis or help CEO’s develop their brand vision but that’s for the most part called consultancy.

See my point?  As much as it pains me to say it, Business Analyst is a title that is becoming less meaningful in the current day and age.  And if it’s becoming less meaningful then it’s becoming less valuable in the eyes of organisational management, particularly if we can’t explain exactly what it is we do over the ever growing chorus of ‘agile doesn’t need roles’…..
Well that’s all very well you might say, but if Business Analyst is no longer an adequate title then what is? A fine question indeed and one that I’ve got no definitive answer for. But in my view it should reflect what it is we do….. I’ve already said we don’t analyse the business as much as we used to so what do we do?

To me, it’s encapsulated by the end game of most of our assignments; the introduction of change into an organisation. At the 2015 European BA Conference I heard the term ‘Change Maker’ and it really appealed to me. Doesn’t this sum up what we’re about? We make change happen, via whichever method we happen to use at the time. It’s a great title but in practical terms you probably couldn’t use it at a professional level, although as a mental attitude or mind set its spot on! So what about some others in a similar vein……?

As you can see, it’s a real conundrum which I’ll let you ponder…

Second Albatross – our association with IT

This one is possibly even more contentious! We’ve long been associated with IT, mainly because the BA role sprang into being as a result of IT projects needing to find out what the customer actually wanted. Most BAs I know work within some organisational compartment that has IT attached to its name in some way. But is this becoming too restrictive? Why should what we do be constrained within the boundaries of an IT delivery?

Change can be delivered without any form of IT solution whatsoever and can still be very successful within an organisation. Granted, most of the professional accreditation in the UK is through IT based organisations or societies but is this because of necessity rather than it being the only place?

If you remove the preconception that business analysis is an IT based skill you open up all sorts of development opportunities for BA training; psychology, economics, behavioural theory, public speaking, acting, innovation , coaching and mentoring could all be part of the mix…. Which brings me to……

It seems to me that we focus far too much on things we create than things we do: we create process models but we do it by questioning, facilitating, negotiating etc. Anyone can draw a ten box process model but not everyone can ask the questions that allow us to rigorously interpret the requirement, interrogate the client and then capture the answer in the appropriate level of detail.

Maybe the production of artefacts is easier to measure than some of this softer stuff but it doesn’t encapsulate everything that we do and it also gives the impression that someone can be a BA if they can develop these products. As a profession do we take enough pride in our skills? Do we, in the words of Walt Whitman, “sound our barbaric yawp from the rooftops” when it comes to promoting our value? You be the judge Dear Reader…

So there we go; hopefully I’ve stoked up the small fires of debate if not within the profession then at least within your own internal dialogue.

These are not easy questions to answer, in fact some may consider that they don’t need answering at all, but it is my belief that if the Business Analyst profession doesn’t find some answers to these questions reasonably quickly we may find ourselves metaphorically dealing not so much with elephants or albatross but possibly the Dodo…….

David Beckham has spent his career working at Aviva and has been a Business Analyst in different guises since the mid-90’s. He was a founder member of the Business Analysis Practice when it was formed within Aviva IT and has had two terms as the Practice Lead. He has worked on numerous large change programmes and has been heavily involved in building the capability of Business Analysis within his organisation over the last few years.

He has presented at the European BA Conference on a regular basis and has had several articles on Business Analysis topics published through various media. Despite being diagnosed with Parkinson’s Disease in 2010 at the age of 43 David continues to relish his role as a Business Analyst and is a passionate advocate of the profession and the benefits it gives to organisations everywhere and regularly speaks on the positive power of change both on a professional and personal basis.