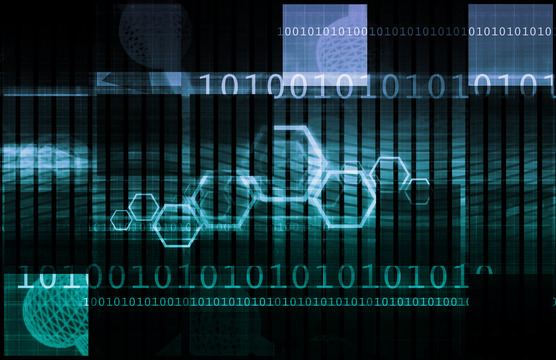 If you think that the UK’s referendum result will mean the end of the UK’s familiar Data Protection Act, then you are likely to be mistaken. The original Data Protection Act 1984 was passed because Prime Minister, Margaret Thatcher, was anxious that the UK should not lose out on winning data processing contracts involving personal data. The iconic year, 1984, after the title of George Orwell’s book, was convenient as a symbolic gesture to the privacy/civil rights advocates. But in reality, it was a rather weak law far from the stronger individuals’ rights and organisations’ duties that the UK adopted after implementing the European Community’s Data Protection Directive in 1995.

This is a follow up to Stuart’s previous article When will the EU Data Protection Regulation enter into force?

The UK’s withdrawal from the European Union will not happen for at least two years. Meanwhile, as the EU Data Protection Regulation has been adopted, the UK will need to keep up with its main requirements as a condition of trading with the EU Member States.

The options for the UK are theoretically:

Options 1 and 3 are less likely than option 2. Everyone agrees that the UK will keep trading with the EU so some degree of compatibility is essential. Option 2 delivers the method to do so with the following next steps:

In short, permission based marketing is here to stay whatever the legal regime.

She has now published her speech online, mentioning Privacy Laws & Business, at https://www.gov.uk/government/speeches/the-eu-data-protection-package-the-uk-governments-perspective. Her statements include the following:

“ ‘Protection’ should be about respect for individuals and the personal information they share in good faith. That should shift the focus in the board room from a technical issue to a reputational and commercial one.”

“One thing we can say with reasonable confidence is that if any country wishes to share data with EU Member States, or for it to handle EU citizens’ data, they will need to be assessed as providing an adequate level of data protection. This will be a major consideration in the UK’s negotiations going forward.”

“We are fortunate to have a new Information Commissioner, a Canadian, Elizabeth Denham who starts here this month. I know she will bring a zest and a wealth of experience to the role and to this time of change.”

“Throughout the negotiations, the UK Government has been urging both the [European] Commission and the US to conclude negotiations on this new legally robust [EU-US Privacy Shield] adequacy decision, in order to provide clarity to the businesses that transfer data from the EU to the US, and to reassure citizens that their rights will be upheld in the new agreement. All of our discussions with the Commission and the US have recognised the need to strike the balance between commercial interests and fundamental rights.”

The UK’s new Information Commissioner, Elizabeth Denham, was until 6th July Information and Privacy Commissioner for British Columbia, Canada. She started work at her office in Wilmslow, near Manchester, on Monday 18th July. Although she is more experienced in this role than her four predecessors, Commissioner Denham will need all her skills to navigate the UK’s way through the rough waters ahead. The high standard of the EU Data Protection Regulation is on one side, to which the UK is legally committed while still a member of the European Union. On the other side is a wish by companies that she exercises her discretion with some pragmatism on the 30 or so points which can be decided by national Data Protection Authorities.

Readers can e-mail him at stewart.dresner@privacylaws.com for Privacy Laws & Business’s report on the hearing on 28th April by the House of Commons Select Committee for Culture, Media and Sport which led directly to confirmation of Elizabeth Denham’s appointment the next day.