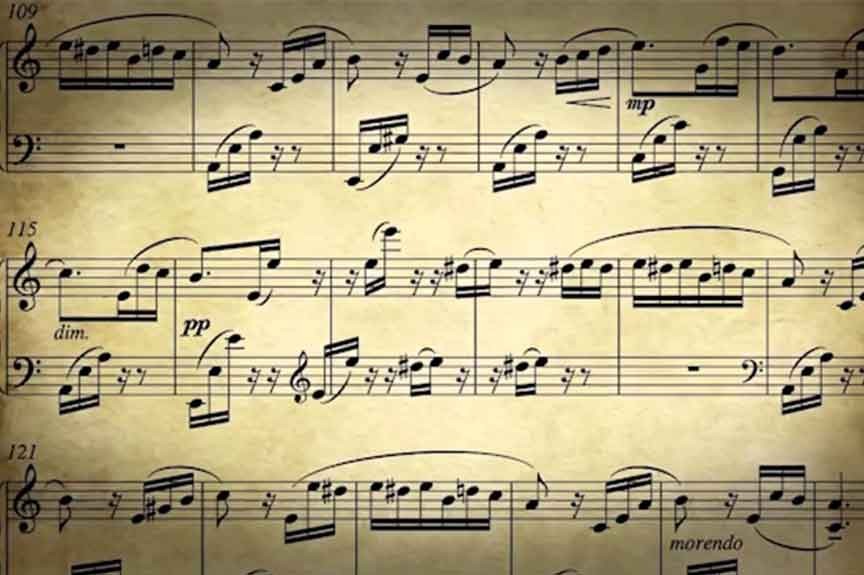 This article is the first of two pieces reflecting on the emerging role of the Chief Data Officer. Each article will cover 5 themes and the concluding chapter can also be viewed here.

I would like to thank both Peter Aiken, who reviewed a first draft of this piece and provided useful clarifications and additional insights, and several of my fellow delegates, who also made helpful suggestions around the text. Any errors of course remain my responsibility.

As previously trailed, I attended the IRM(UK) Enterprise Data & Business Intelligence seminar on 3rd and 4th November. On the first of these days I sat on a panel talking about approaches to leveraging data “beyond the Big Data hype”.This involved to some interesting questions, both from the Moderator – Mike Simons – and the audience; I’ll look to pen something around a few of these in coming days.

It was also salutary that each one of the panellists cast themselves as sceptics with respect to Big Data (the word “Luddite” was first discussed as an appropriate description, only to then be discarded); feeling that it was a very promising technology but a long way from the universal panacea it is often touted to be.

However it is on the second day of the event that I wanted to focus in this article. During this I was asked to attend the inaugural Chief Data Officer Executive Forum, sponsored by long-term IRM partner DAMA, the international data management association. This day-long event was chaired by data management luminary Peter Aiken, Associate Professor of Information Systems at Virginia Commonwealth University and Founding Director of data management consultancy Data Blueprint.

The forum consisted of a small group of people working in the strongly-related arenas of data management, data governance, analytics, warehousing and information architecture. Some attendees formally held the title of CDO, some carried out functions overlapping or analogous to the CDO. This is probably not surprising given the emergent nature of the CDO role in many industries. 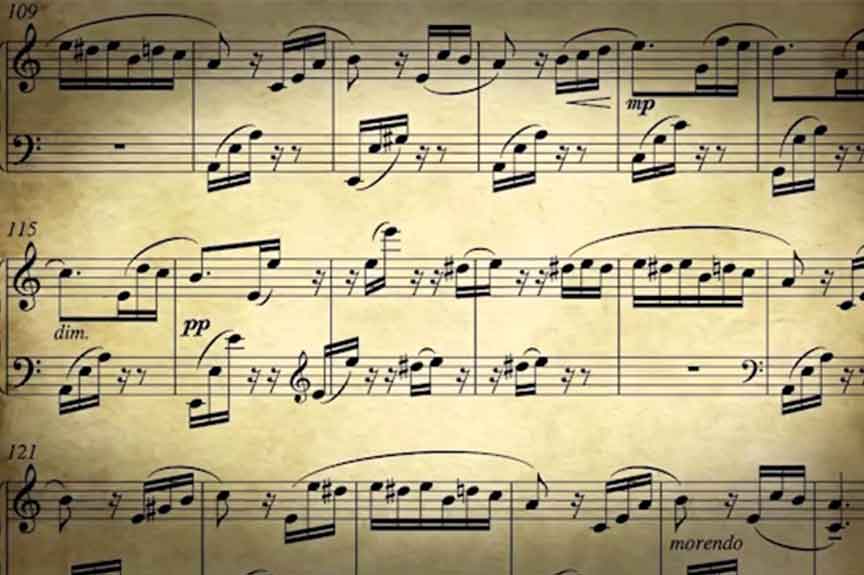 Read the first article in this series, also written by Peter Thomas.

Go To Article
There was a fair mix of delegate backgrounds, including people who previously held commercial roles, or ones in each of finance, risk and technology (a spread that I referred to in my pre-conference article). The sectors attendees worked in ranged from banking, to manufacturing, to extractives, to government to insurance. A handful of DAMA officers made up the final bakers’ dozen of “wise men” [1].

Discussions were both wide-ranging and very open, so I am not going to go into specifics of what people said, or indeed catalogue the delegates or their organisations. However, I did want to touch on some of the themes which arose from our interchanges and I will leaven these with points made in Peter Aiken’s excellent keynote address, which started the day in the best possible way.

In my experience in business, things happen when an Executive is accountable for them and things languish when either a committee looks at an area (= no accountability), or the work receives only middle-management attention (= no authority). If both being a guardian of an organisation’s data (governance) and caring about how this is leveraged to deliver value (exploitation) are important things, then they merit Executive ownership.

Equally it can be tempting to throw the data and information agenda to an existing Executive, maybe one who already plays in the information arena such as the CFO. The problem with this is that I don’t know many CFOs who have a lot of spare time. They tend to have many priorities already. Let’s say that your average CFO has 20 main things that they worry about. When they add data and information to this mix, then let’s be optimistic and say this slots in at number 15. Is this really going to lead to paradigm-shifting work on data exploitation or data governance?

For most organisations the combination of Data Governance and Data Exploitation is a huge responsibility in terms of both scope and complexity. It is not work to be approached lightly and definitively not territory where a part-timer will thrive.

Peter Aiken also emphasizes that a newly appointed CDO may well find him or herself looking to remediate years of neglect for areas such as data management. The need to address such issues suggests that focus is required.

To turn things round, how many organisations of at least a reasonable size have one of their executives act as CFO on a part time basis? 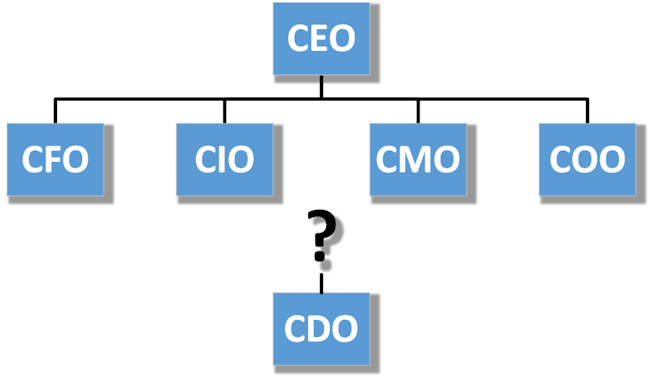 I’d echo Peter Aiken’s comments that IT departments and the CIOs who lead them have achieved great things in the past decades (I’ve often been part of the teams doing just this). However today (often as a result of just such successes) the CIO’s remit is vast. Even just care and feeding of the average organisation’s IT estate is a massive responsibility. If you add in typical transformation programmes as well, it is easy to see why most CIOs are extremely busy.

Another interesting observation is that the IT project mindset – while wholly suitable for the development, purchase and integration of transaction processing systems – is less aligned with data-centric work. This is because data evolves. Peter Aiken also talks about data operating at a different cadence, by which he means the flow or rhythm of events, especially the pattern in which something is experienced.

More prosaically, anyone who has seen the impact of a set of parallel and uncoordinated projects on a previously well-designed data warehouse will be able to attest to the project and asset mindsets not mingling too well in the information arena. Also, unlike much IT work, data-centric activities are not always ones that can be characterised by having a beginning, middle and end; then tend to be somewhat more open ended as an organisation’s data seldom is static and its information needs have similar dynamism.

Instead, the exploitation of an organisation’s data is essentially a commercial exercise which is 100% targeted at better business decision making. This work should be focussed on adding value (see also Theme 5 below). Both of these facts argue for the responsible function reporting outside of IT (but obviously with a very strong technical flavour). Logical reporting lines are thus into either the CEO or COO, assuming that the latter is charged with the day-to-day operations of the business (2)

Theme 3 – The span of CDO responsibilities is still evolving 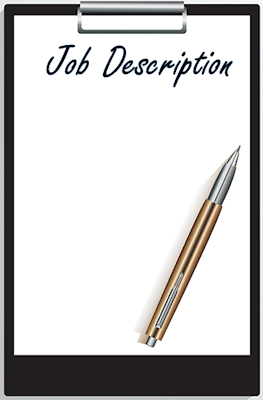 While there are examples of CDOs being appointed in the early 2000s, the role has really only recently impinged on the collective corporate consciousness. To an extent, many organisations have struggled with the data → information → insight → action journey, so it is unsurprising that the precise role of the CDO is at present not entirely clear. Is CDO a governance-focussed role, or an information-generating role, or both? How does a CDO relate to a Chief Analytics Officer, or are they the same thing? [3]

It is evident that there is some confusion here. On the assumption (see Theme 2 above) that the CDO sits outside IT, then how does it relate to IT and where should data-centric development resource be deployed? How does the CDO relate to compliance and risk? [4]

The other way of looking at this is that there is a massive opportunity for embryonic CDOs to define their function and span of control. We have had CFOs and their equivalents for centuries (longer if you go back to early Babylonian Accounting), how exciting would it be to frame the role and responsibilities of an entirely new C-level executive?

Theme 4 – Data Management is an indispensable foundation for Analytics, Visualisation and Statistical Modelling 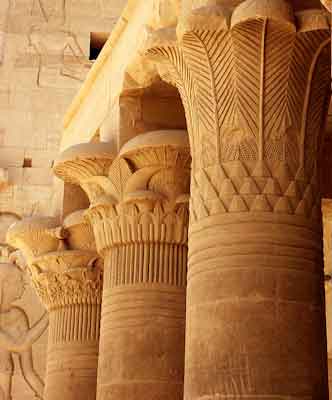 Having been somewhat discursive on the previous themes, here I will be brief. I’ve previously argued that a picture paints a thousand words [5] and here I’ll simply include my poor attempt at replicating an exhibit that I have borrowed from Peter Aiken’s deck. I think it speaks for itself: 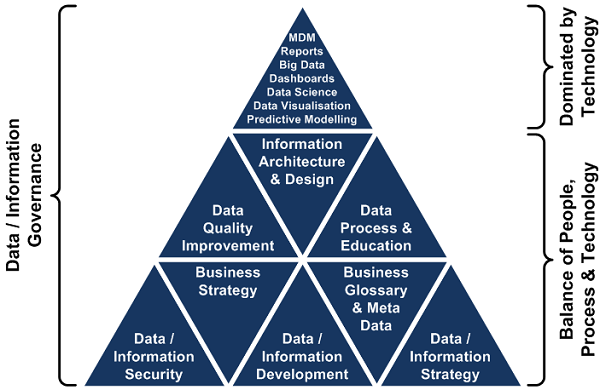 You can view Peter’s original, which I now realise diverges rather a lot from my attempt to reproduce it, here.

I’ll close this section by quoting a statistic from the plenary sessions of the seminar: “Data Scientists are only 10-20% productive; if you start a week-long piece of work on Monday, the actual statistical analysis will commence on Friday afternoon; the rest of the time is battling with the data” [6].

CDOs should be focussed on increasing the productivity of all staff (Data Scientists included) by attending to necessary foundational work in the various areas highlighted in the exhibit above.

Theme 5 – The CDO is in the business of driving cultural change, not delivering shiny toys 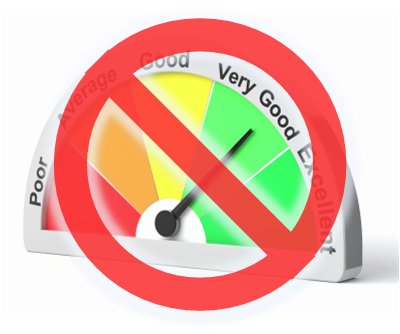 While all delegates agreed that a CDO needs to deliver business value, a distinction was made between style and substance. As an example, Big Data is a technology – an exciting one which allows us to do things we have not done before, but still a technology. It needs to be supported and rounded out by attention to process and people. The CDO should be concerned about all three of these dimensions (see also Theme 4 above).

I mentioned at the beginning of this article that some of the attendees at the CDO forum hailed from the extractive industries. We had some excellent discussions about how safety has been embedded in the culture of such organisations. But we also spoke about just how long this has taken and how much effort was required to bring about the shift in mindset. As always, changing human behaviour is not a simple or quick thing. If one goal of a CDO is to embed reliance on credible information (including robust statistical models) into an organisation’s DNA, then early progress is not to be anticipated; instead the CDO should be dug in for the long-term and have vast reserves of perseverance.

As regular readers will be unsurprised to learn, I’m delighted with this perspective. Indeed tranches of this blog are devoted precisely to the important area [7]. I am also somewhat allergic to a focus on fripperies at the expense of substance, something I discussed most directly in “All that glisters is not gold” – some thoughts on dashboards. These perspectives seem to be well-aligned with the stances being adopted by many CDOs.

As with any form of change, the group unanimously felt that good communication lay at the heart of success. A good CDO needs to be a consummate communicator.

Tune in next time…

I have hopefully already given some sense of the span of topics the CDO Executive Forum discussed. The forthcoming final article in this short series will cover a further 5 themes and then look to link these together with some more general conclusions about what a CDO should do and how they should do it.

[1] Somewhat encouragingly three of these were actually wise women, then maybe I am setting the bar too low!

[2] Though if reporting to a COO, the CDO will need to make sure that they stay close to wherever business strategy is developed; perhaps the CEO, perhaps a senior strategy or marketing executive.

[3] I plan to write on the CDO / CAO dichotomy in coming weeks.

[4] I will expand on this area in Theme 6, which will be part of the second article in this series.

[5] I actually have the cardinality wrong here as per my earlier article.

[6] I will return to this point in Theme 9, which again will be part of the second article in the series.

[7] A list of articles about cultural change in the context of information programmes may be viewed here.